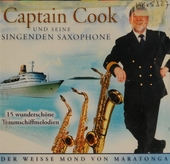 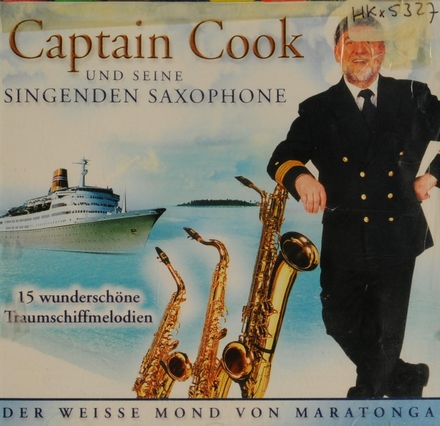 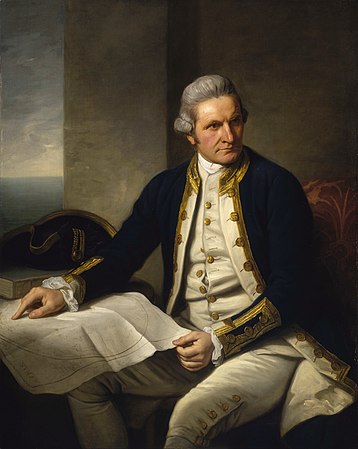 Captain James Cook (7 November [O.S. 27 October] 1728 – 14 February 1779) was a British explorer, navigator, cartographer, and captain in the British Royal Navy. He made detailed maps of Newfoundland prior to making three voyages to the Pacific Ocean, during which he achieved the first recorded European contact with the eastern coastline of Australia and the Hawaiian Islands, and the first recorded circumnavigation of New Zealand.

Cook joined the British merchant navy as a teenager and joined the Royal Navy in 1755. He saw action in the Seven Years' War and subsequently surveyed and mapped much of the entrance to the Saint Lawrence River during the siege of Quebec, which brought him to the attention of the Admiralty and Royal Society. This acclaim came at a crucial moment in his career and the direction of British overseas exploration, and led to his commission in 1766 as commander of HM Bark EndeavourRead more on Wikipedia

Work of Captain Cook in the library