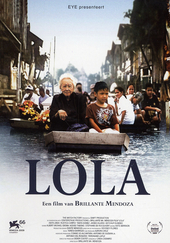 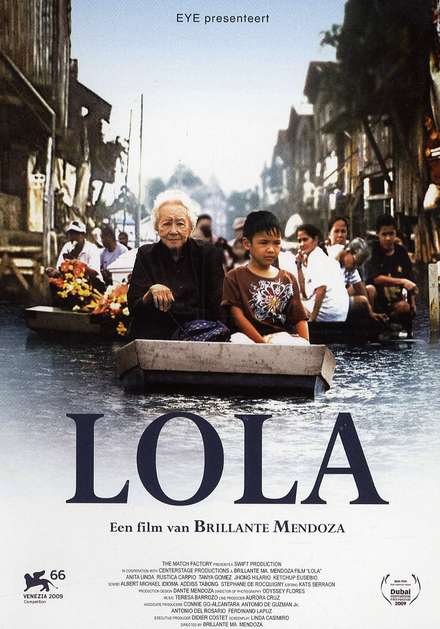 He was born and raised in San Fernando, Pampanga. He took advertising arts of the College of Architecture and fine arts at the University of Santo Tomas.

He has directed sixteen films since 2005, also he credited some cinematographer and production designer under his alias. His first frequent collaboration with actor Coco Martin in seven films including Masahista, Summer Heat, Foster Child, Tirador, Serbis, Kinatay, and Captive.

He won the award for Best Director for his film Kinatay at the 62nd Cannes Film Festival.

Work of Brillante Mendoza in the library 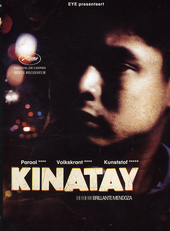