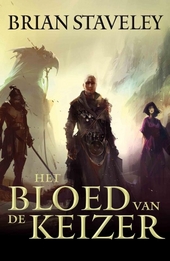 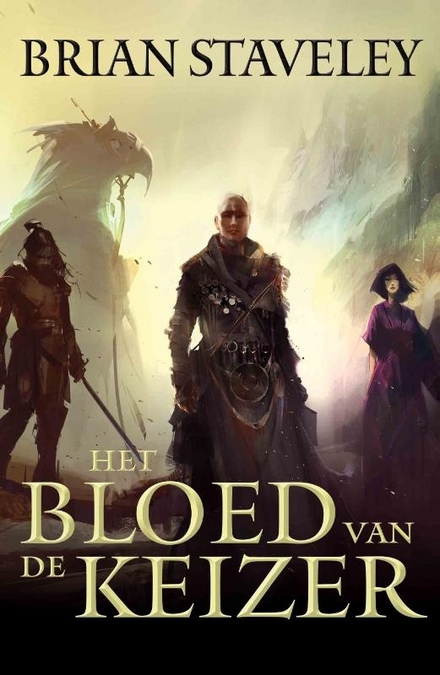 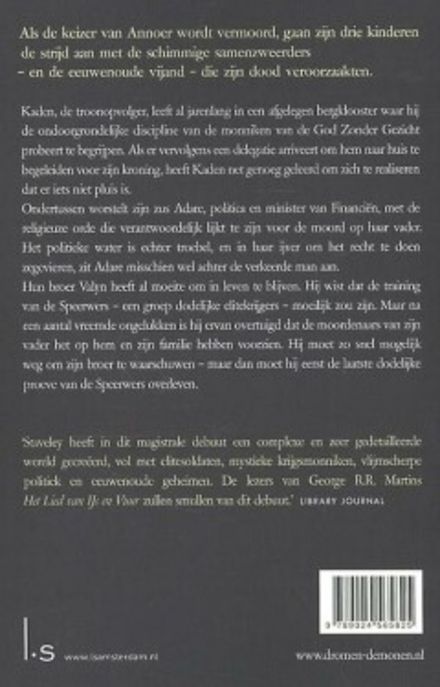 Brian Staveley is an American fantasy writer. He has written an epic fantasy trilogy, The Chronicles of the Unhewn Throne, as well as a prequel novel, Skullsworn, in addition to short fiction.

Staveley lives in Vermont, and is married. He taught literature, philosophy, history, and religion before beginning to write fiction.

The Chronicles of the Unhewn Throne

Staveley's debut trilogy, The Chronicles of the Unhewn Throne (2014–2016), follows the three children of an assassinated emperor – the monk Kaden, the special forces soldier Valyn and the politician Adare – as they attempt to unravel the conspiracy gripping their continent-spanning empire. The first volume won the Gemmell Morningstar Award for best debut novel and was nominated for the Locus Award and Goodreads Choice Awards.

Work of Brian Staveley in the library 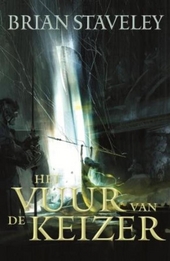 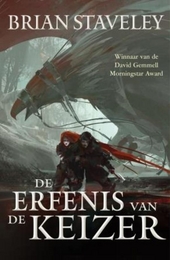 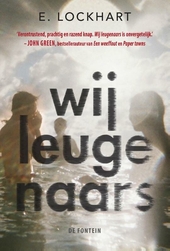 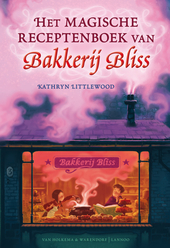 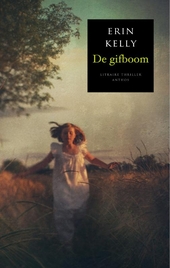 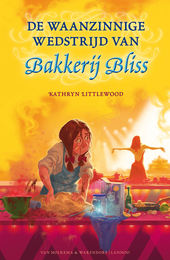 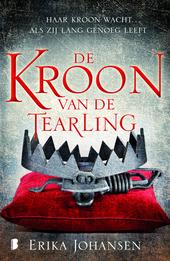 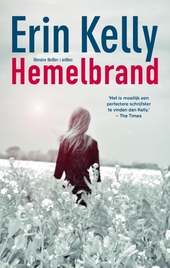 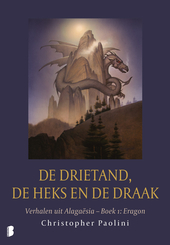 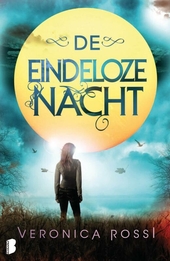 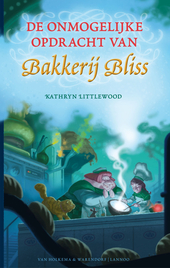 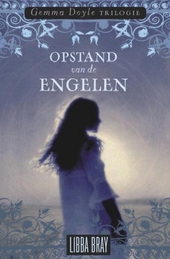 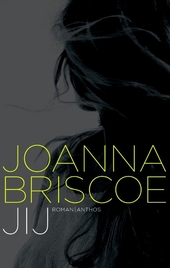 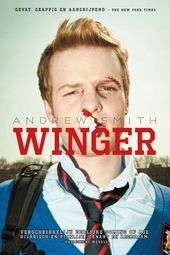 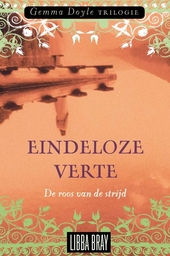 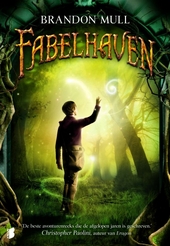 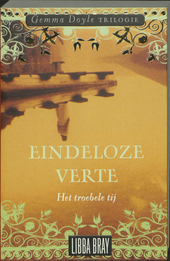 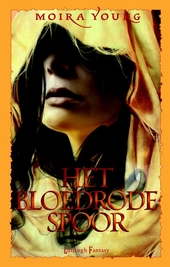