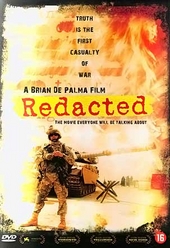 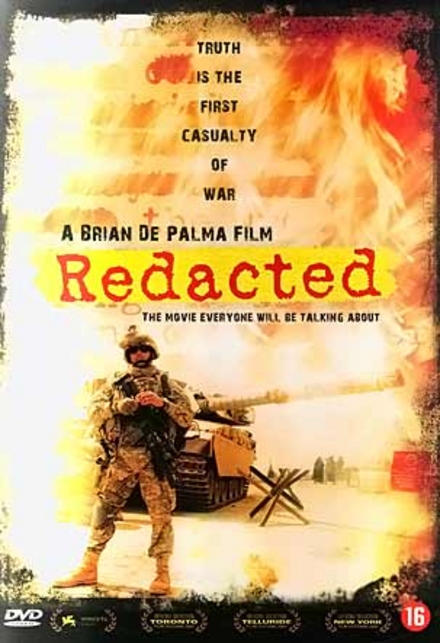 De Palma was a leading member of the New Hollywood generation of film directors. His direction often makes use of quotations from other films or cinematic styles, and bears the influence of filmmakers such as Alfred Hitchcock and Jean-Luc Godard. His films have been…Read more on Wikipedia

Work of Brian De Palma in the library 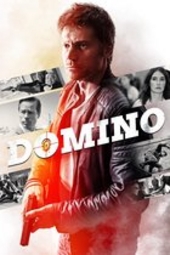