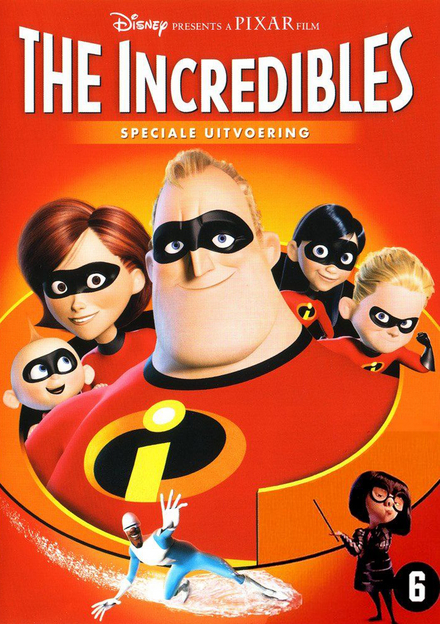 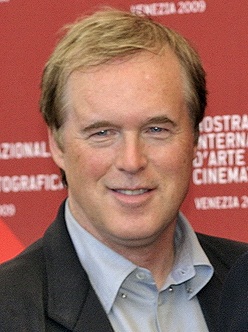 Phillip Bradley Bird (born September 24, 1957) is an American animator, film director, screenwriter, producer, and voice actor. He has directed the animated feature films The Iron Giant, The Incredibles, and Ratatouille as well as the live-action films Mission: Impossible – Ghost Protocol and Tomorrowland.

Born in Kalispell, Montana, Bird developed a love for the art of animation at an early age and was mentored by Milt Kahl, one of Disney's reputed Nine Old Men. He was part of one of the earliest graduating classes of the California Institute of the Arts with John Lasseter and Tim Burton. Afterwards, Bird begin his career as an animator for Disney in the films The Fox and the Hound and The Black Cauldron and wrote the screenplay for Batteries Not Included. He also served as a creative consultant on The Simpsons during its first eight seasons, where he helped develop the show'…Read more on Wikipedia

Work of Brad Bird in the library 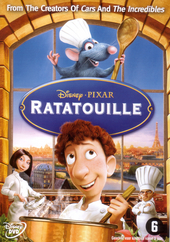 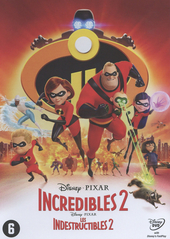 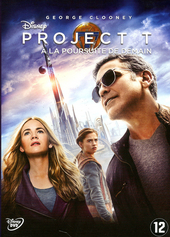 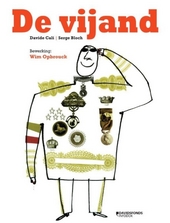 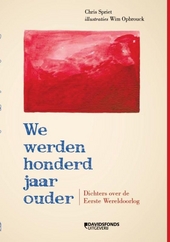 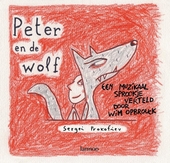 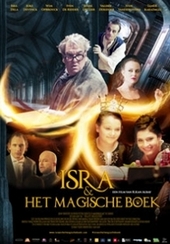 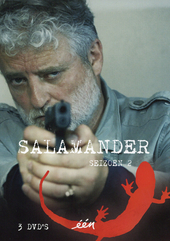 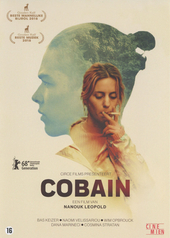 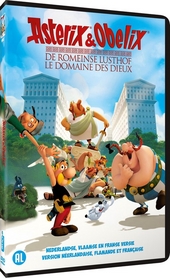 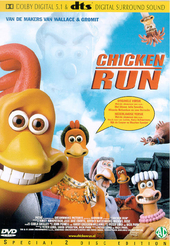 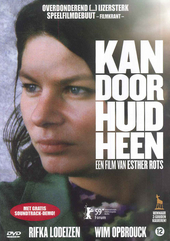 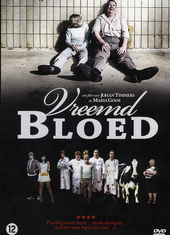 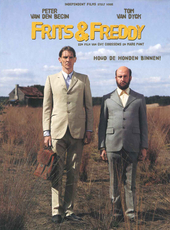 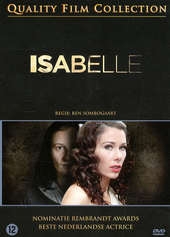 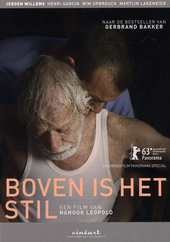 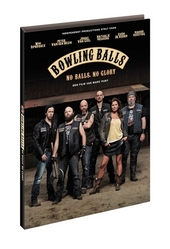 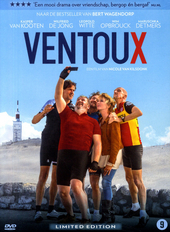 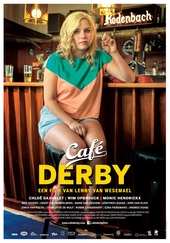 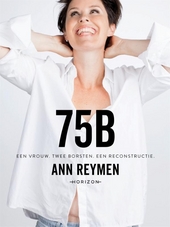