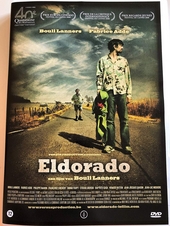 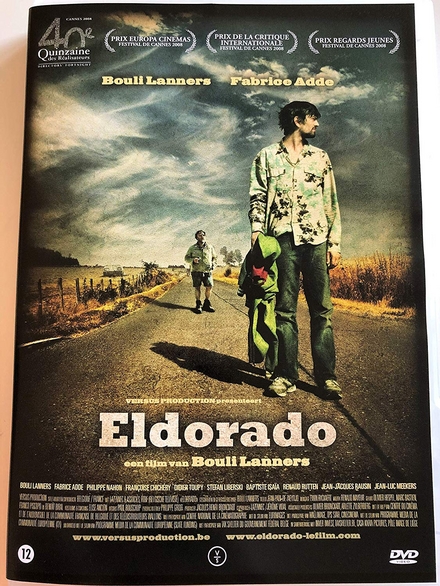 Philippe "Bouli" Lanners (born 20 May 1965) is a Belgian actor, author and film director. His film The Giants was nominated for twelve Magritte Awards, winning five, including Best Film and Best Director.

Lanners was born on 20 May 1965 in Moresnet-Chapelle, Belgium. His mother was a cleaning lady and his father was a customs agent. He spent a year at the Royal Academy of Fine Arts in Liège, after which he continued to paint while doing odd jobs until turning his attention to cinema at the turn of the century.

Read more on Wikipedia
Work of Bouli Lanners in the library 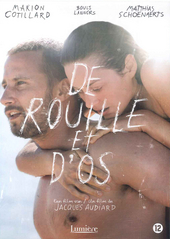 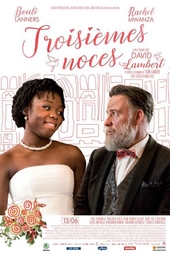 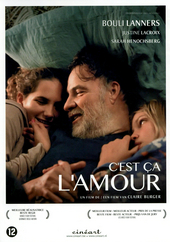 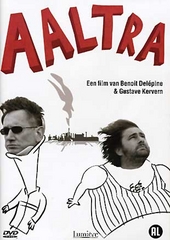 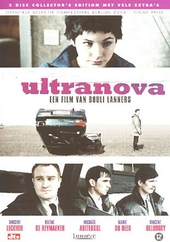 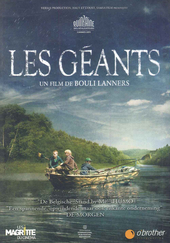 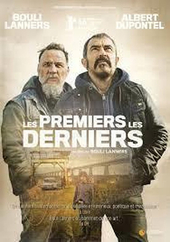 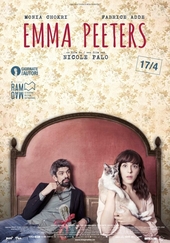 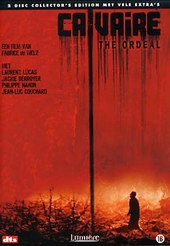