Uniform title
Tom and Jerry : the fast and the furry

He studied animation at the California Institute of the Arts. In 1984, he won an Academy Award-Student Film/Animation for Mr. Gloom and in 1985, he won his second Academy Award for Observational Hazard.

Kopp animated the Whammy on the 1980s game show Press Your Luck, and voiced the title character on Fox's Eek! The Cat and Kutter in The Terrible Thunderlizards, which he created with Savage Steve Holland. He also voices Tom in the Tom and Jerry films Tom and Jerry: Blast Off to Mars and Tom and Jerry: The Fast and the Furry.

He was also an animator for The Tracey Ullman Show "The Simpsons" shorts, but left after a season.

He created The Shnookums and Meat Funny Cartoon Show and Mad Jack the Pirate, worked as an executive producer and writer for Toonsylvan…Read more on Wikipedia

Work of Bill Kopp in the library 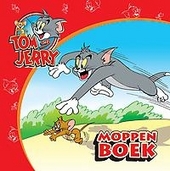 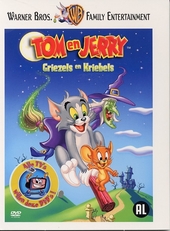 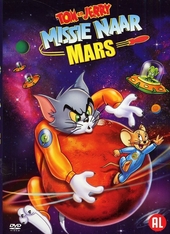 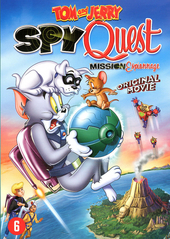