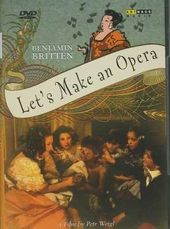 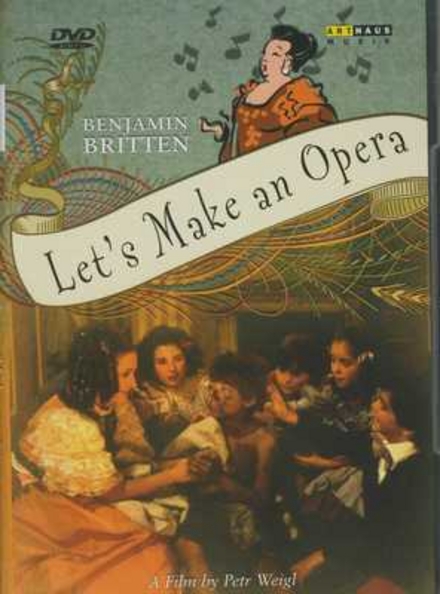 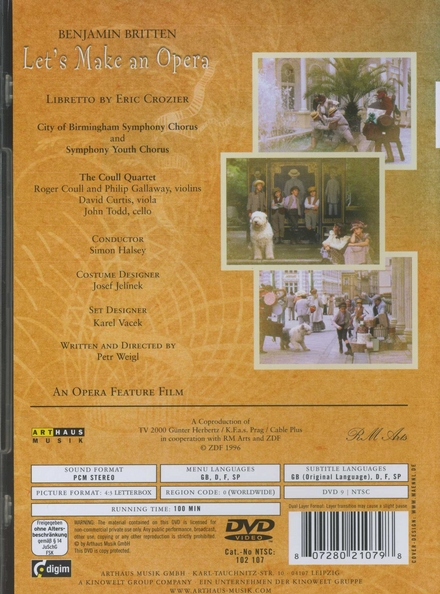 Edward Benjamin Britten, Baron Britten (22 November 1913 – 4 December 1976) was an English composer, conductor, and pianist. He was a central figure of 20th-century British music, with a range of works including opera, other vocal music, orchestral and chamber pieces. His best-known works include the opera Peter Grimes (1945), the War Requiem (1962) and the orchestral showpiece The Young Person's Guide to the Orchestra (1945).

Born in Lowestoft, Suffolk, the son of a dentist, Britten showed talent from an early age. He studied at the Royal College of Music in London and privately with the composer Frank Bridge. Britten first came to public attention with the a cappella choral work A Boy was Born in 1934. With the premiere of Peter Grimes in 1945, he leapt to international fame. Over the next 28 years, he wrote 1…Read more on Wikipedia

Work of Benjamin Britten in the library 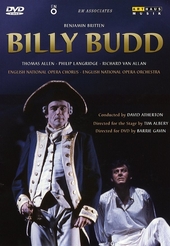