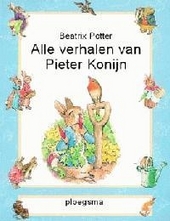 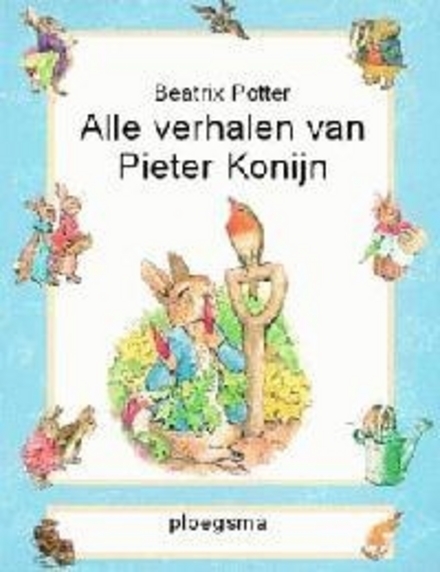 Helen Beatrix Potter (, US , 28 July 1866 – 22 December 1943) was an English writer, illustrator, natural scientist and conservationist; she was best known for her children's books featuring animals, such as those in The Tale of Peter Rabbit.

Born into an upper-middle-class household, Potter was educated by governesses and grew up isolated from other children. She had numerous pets and spent holidays in Scotland and the Lake District, developing a love of landscape, flora and fauna, all of which she closely observed and painted.

Potter's study and watercolours of fungi led to her being widely respected in the field of mycology. In her thirties, Potter self-published the highly successful children's book The Tale of Peter Rabbit. Following this, Potter began writing and illustrating children's books full-time.

Work of Beatrix Potter in the library 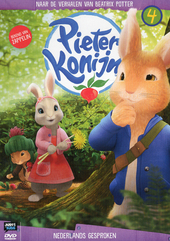 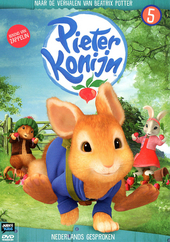 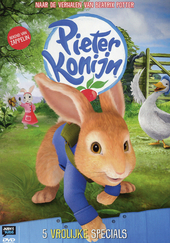 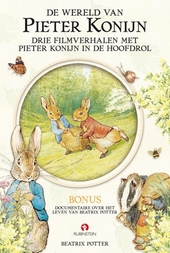 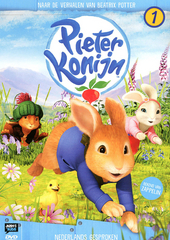 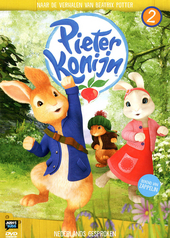 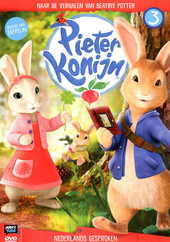