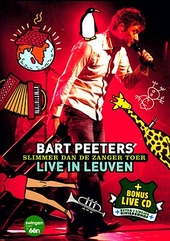 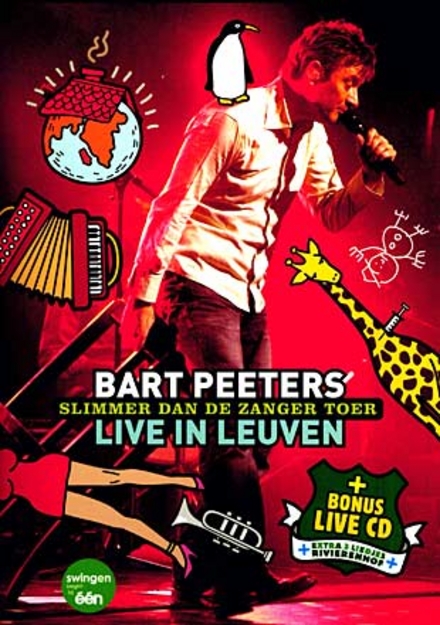 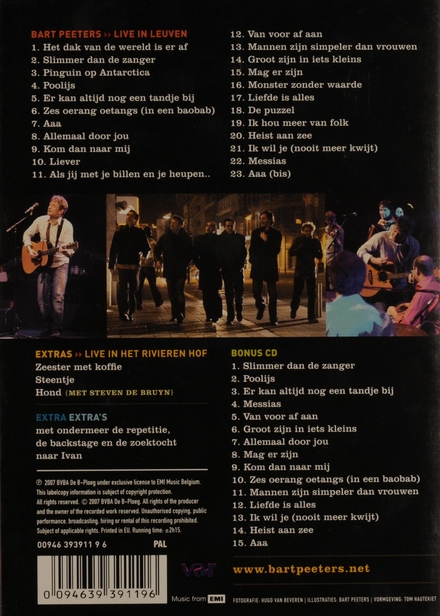 Peeters studied Germanic philology and drama in Antwerp. There, he met Jan Leyers and Hugo Matthysen, with whom he worked later.

In 1972, Peeters, still a teenager, played the title role in teen drama Bart Banninks. He went on to present some comedy and music shows aimed at teenagers. In 1978, Bart Peeters, Hugo Matthysen, Jan Leyers and Marc Kruithof played in a coverband called Beri Beri, but as a musician Bart Peeters gained his fame with The Radios. This band (with Ronny Mosuse, Robert Mosuse, Dany Lademacher, Alain Van Zeveren and Marc Bonne) had an international hit with 'She Goes Nana' in 1991.

After gaining fame his television career to…Read more on Wikipedia

Work of Bart Peeters in the library 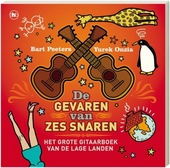 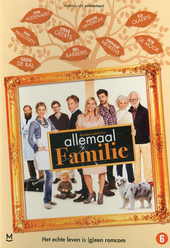 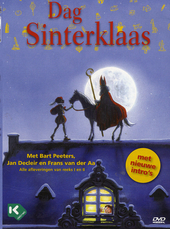 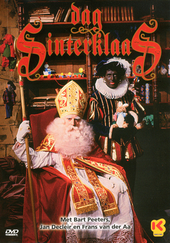