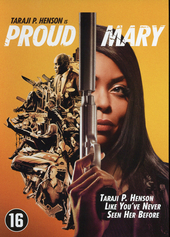 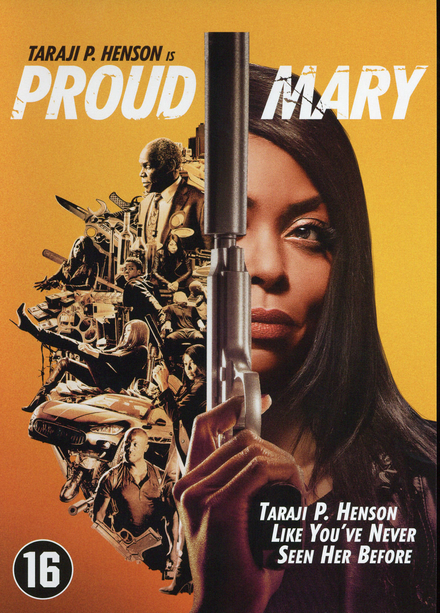 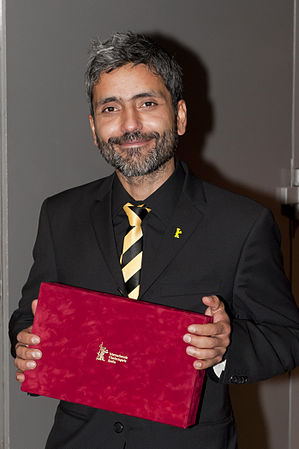 Babak Najafi (Persian: بابک نجفی‎, born 14 September 1975) is an Iranian-Swedish film director, screenwriter, and cinematographer. He is known for directing the 2016 film London Has Fallen.

Najafi was born in Iran, and came to Sweden as a refugee at the age of 11, when his family fled from the Iran–Iraq War. Two of his brothers remained in Tehran, and it took 11 years before they met again. The family settled in Uppsala, where he spent his childhood. Between 1998 and 2002, he studied documentary directing at the Dramatiska Institutet.

After graduation he wrote and directed a number of acclaimed short films, including the short film comedy Elixir (2004), which he was awarded the Bo Widerberg scholarship. In 2010, he made his directorial debut with the film Sebbe, whic…Read more on Wikipedia

Work of Babak Najafi in the library 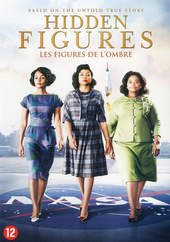 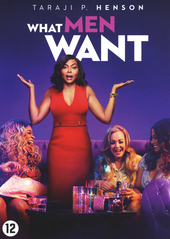 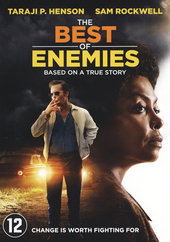