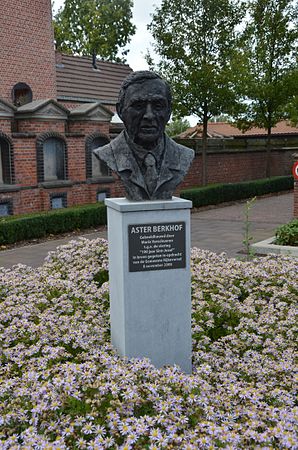 Van Den Bergh was born in Rijkevorsel on 18 June 1920. He first went to the primary school in Rijkevorsel where his father was director. For his high school he went to the Klein Seminarie in Hoogstraten. He studied Germanic philology from 1938 until 1942 at the Catholic University of Leuven, and in 1946 he obtained a PhD in philosophy.

Van Den Bergh began his professional career as a scientific assistant at the Catholic University of Leuven, subsequently working as a teacher at the Royal Athenaea in Antwerp, Brussels and Koekelberg. Finally he became a professor at the Saint Ignatius Faculty in Antwerp.

Work of Aster Berkhof in the library 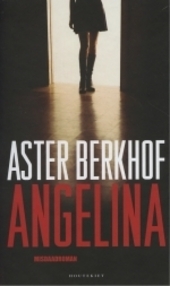 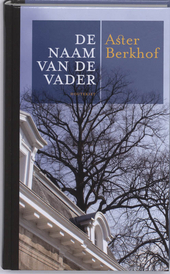 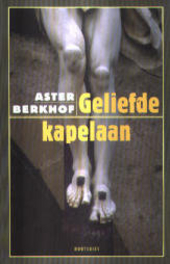 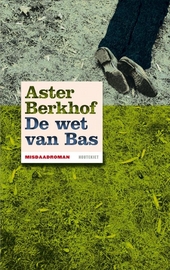 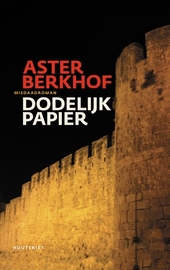 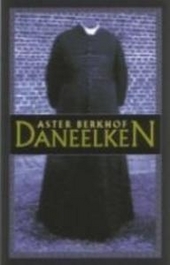 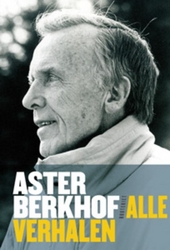