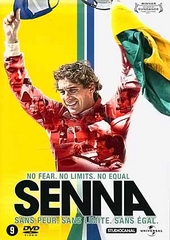 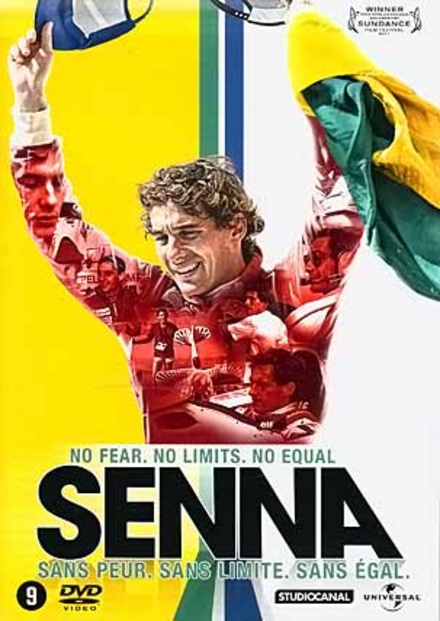 Asif Kapadia (born 1972) is a British filmmaker. His early award-winning films include The Sheep Thief (1997), winner of the 2nd Prize Cinéfondation for Short Film at the Cannes Film Festival, and The Warrior (2001), winning the BAFTA Award for Best British Film 2003.

Kapadia directed the documentary film Senna (2010), based on Ayrton Senna (famous for his achievements in motor racing), which won the BAFTA Award for Best Documentary, the BAFTA Award for Best Editing and the World Cinema Audience Award Documentary at the Sundance Film Festival 2011. He filmed Amy (2015), based on singer Amy Winehouse, which has become the highest-grossing documentary of all-time in the United Kingdom, and also won him an Oscar and Grammy Award in 2016. In 2019, he released the film Diego Maradona, based on Argentine football legend Diego Maradona, with Kapadia stating, "Maradona is the third part of a trilogy about child…Read more on Wikipedia

Work of Asif Kapadia in the library 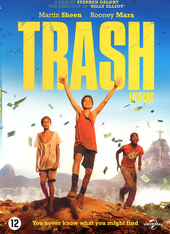