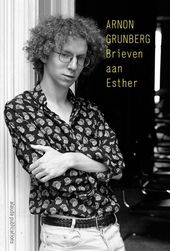 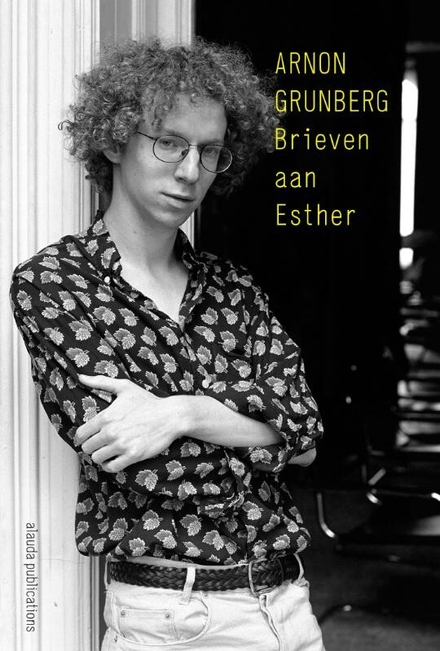 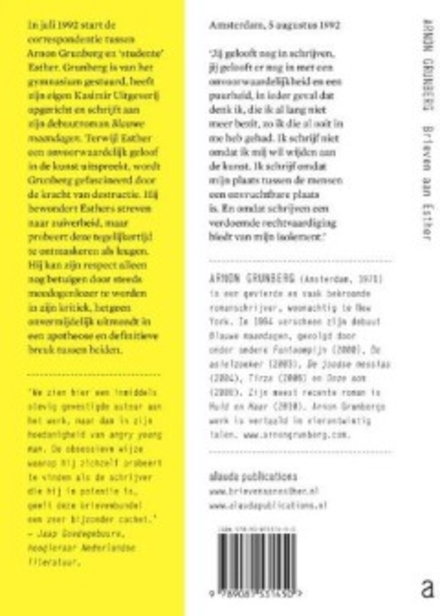 Arnon Yasha Yves Grunberg (Dutch pronunciation: [ˈɑrnɔˈɲɑʃaː ˈiːf ˈxrʏmbɛr(ə)x]; born 22 February 1971) is a Dutch writer of novels, essays, and columns, as well as a journalist. He wrote some of his work under the heteronym Marek van der Jagt. He lives in New York.

Grunberg was born as Arnon Yasha Yves Grünberg on 22 February 1971 in Amsterdam, the Netherlands. He grew up in a family of Jewish immigrants, originally from Germany. His mother was a survivor of concentration camp Auschwitz. Grunberg attended the Vossius Gymnasium in Amsterdam, but he got expelled in 1988. Before publishing his first novel, he held various odd jobs, and tried his hand at acting in a short film by Dutch avant-garde film maker Cyrus Frisch. From 1990 to 1993, Grunberg had his own publishing house Kasimir, wh…Read more on Wikipedia

Work of Arnon Grunberg in the library 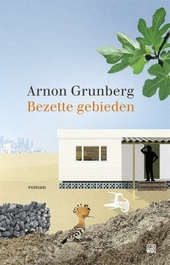 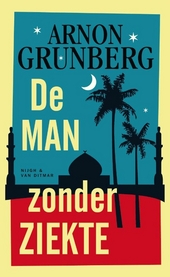 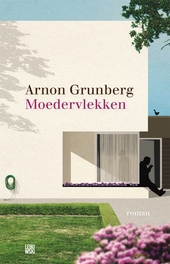 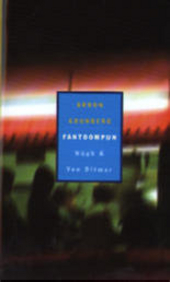 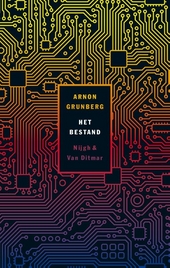 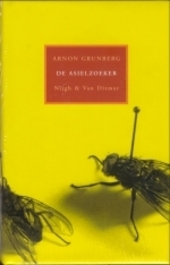 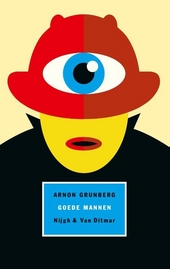 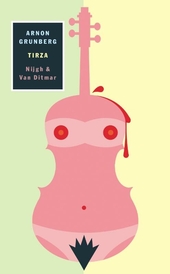 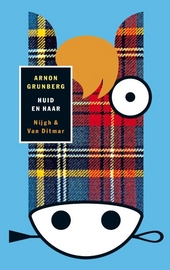 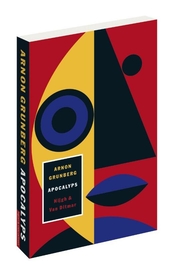 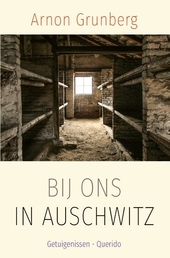 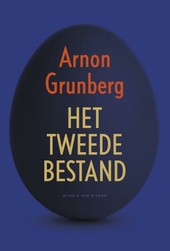 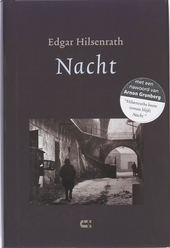 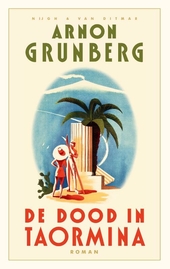 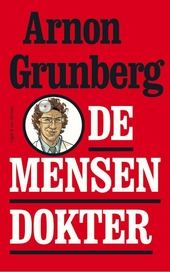 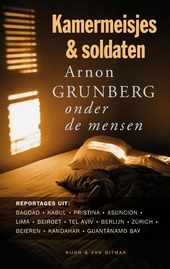 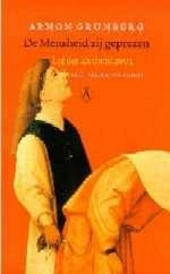 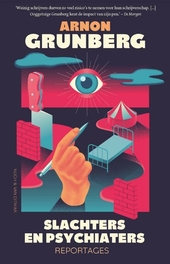 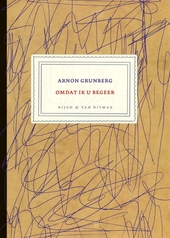 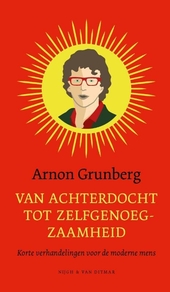