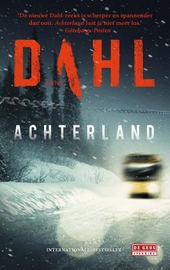 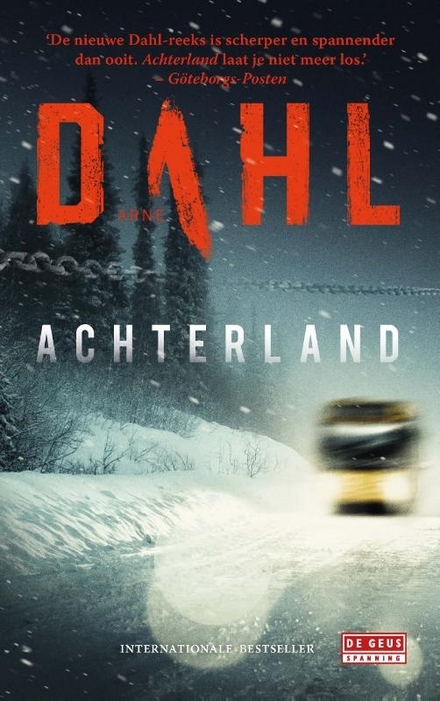 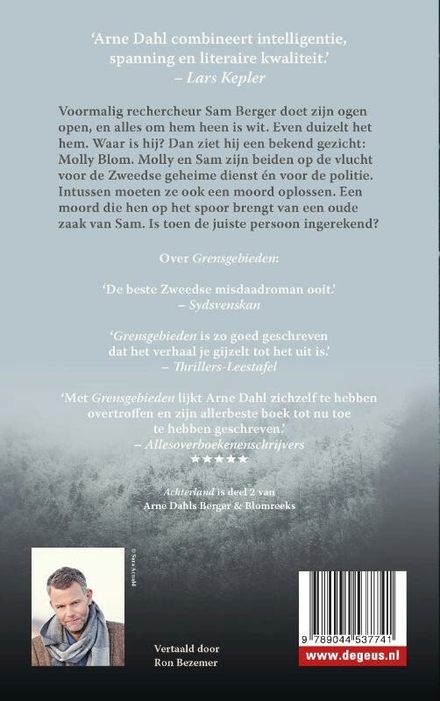 Jan Arnald (born 11 January 1963) is a Swedish novelist and literary critic, whose pen name is Arne Dahl. He has become famous with crime fiction, and he is also a regular writer in Swedish newspaper Dagens Nyheter.

He published Barbarer (2001) and Maria och Artur (2006) under his own name, but under his pen name he has written a series of crime novels about a fictional group of Swedish crime investigators, called "A Gruppen" in Swedish and "the Intercrime Group" in the first English translation. The books are translated into several languages. The first five books were made into 180-minute films, screened as two 90-minute episodes per story. The first, Misterioso, was screened on SVT1 in Sweden on 27 and 28 December 2011, with the following four stories shown in eight weekly instalments between October and December 2012. The series was picked up by BBC Four and screened on British television on Saturday nights as part of BBC Four's …Read more on Wikipedia

Work of Arne Dahl in the library 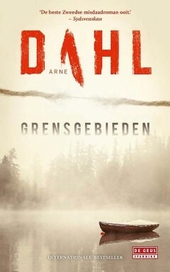 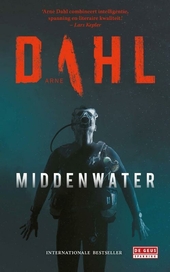 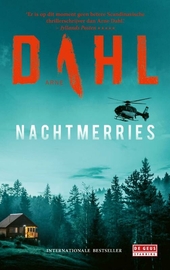 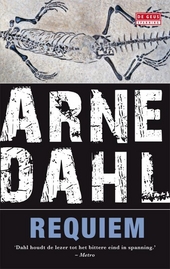 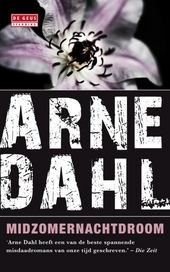 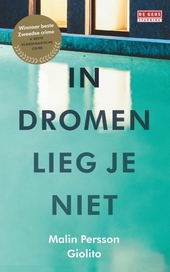 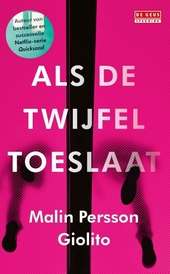 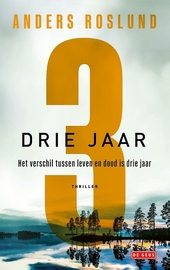 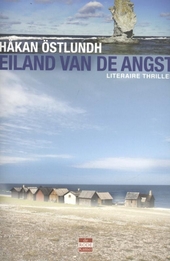 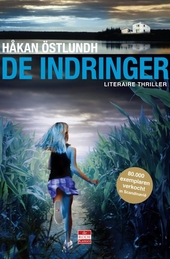 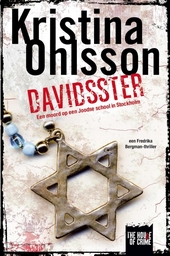 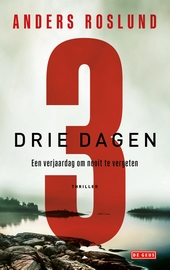