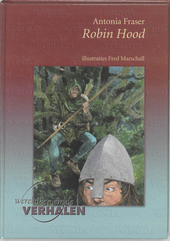 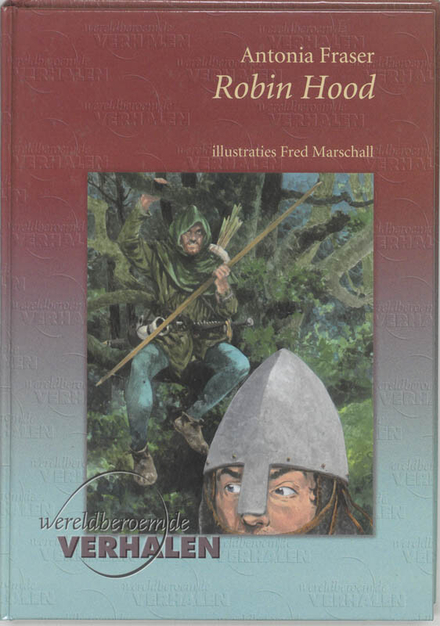 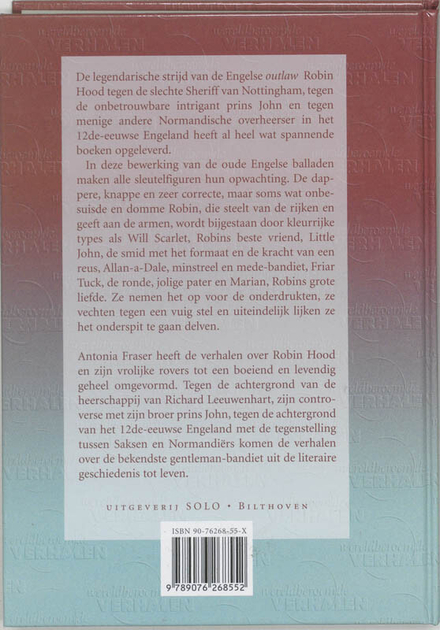 Lady Antonia Margaret Caroline Fraser (née Pakenham; born 27 August 1932) is a British author of history, novels, biographies and detective fiction. She is the widow of the 2005 Nobel Laureate in Literature, Harold Pinter (1930–2008), and prior to his death was also known as Lady Antonia Pinter.

Fraser is the first-born of the eight children of Frank Pakenham, 7th Earl of Longford (1905–2001), and his wife, Elizabeth Pakenham, Countess of Longford, née Elizabeth Harman (1906–2002). As the daughter of an earl, she is accorded the courtesy title "Lady" and thus customarily addressed formally as "Lady Antonia".

As a teenager, she and her siblings converted to Catholicism, following the conversions of their parents. Her "maternal grandparents were Unitarians – a non-conformist faith with a stron…Read more on Wikipedia

Work of Antonia Fraser in the library 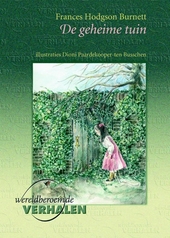 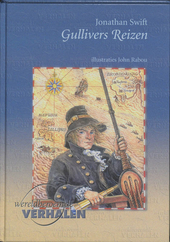 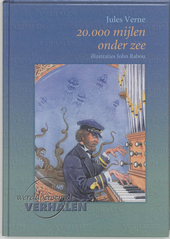 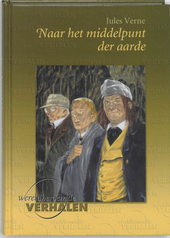 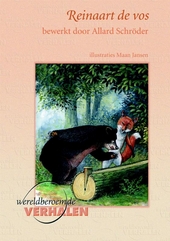 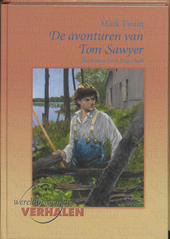