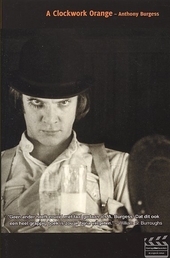 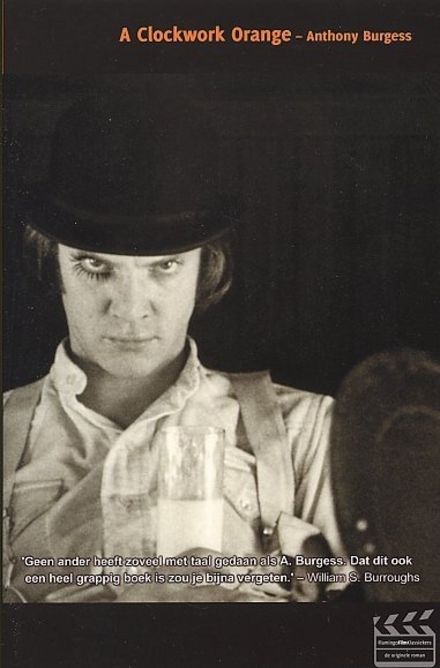 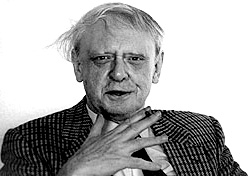 John Anthony Burgess Wilson, (; 25 February 1917 – 22 November 1993), who published under the name Anthony Burgess, was an English writer and composer.

Although Burgess was primarily a comic writer, his dystopian satire A Clockwork Orange remains his best-known novel. In 1971, it was adapted into a controversial film by Stanley Kubrick, which Burgess said was chiefly responsible for the popularity of the book. Burgess produced numerous other novels, including the Enderby quartet, and Earthly Powers. He wrote librettos and screenplays, including the 1977 TV mini-series Jesus of Nazareth. He worked as a literary critic for several publications, including The Observer and The Guardian, and wrote studies of classic writers, notably James Joyce. A versatile linguist, Burgess lectured in phonetics, and translated Cyrano de Bergerac, Oedipus Rex, and the opera Carmen, …Read more on Wikipedia

Work of Anthony Burgess in the library 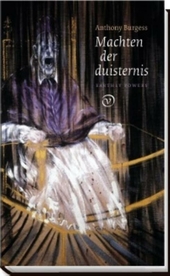