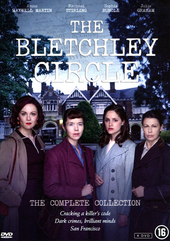 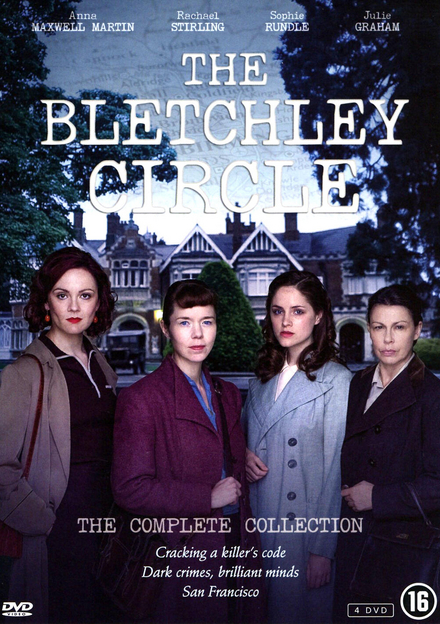 Anna Maxwell Martin (born Anna Charlotte Martin; 27 May 1977), sometimes credited as Anna Maxwell-Martin, is an English actress. She has won two British Academy Television Awards, for her portrayals of Esther Summerson in the BBC's 2005 adaptation of Bleak House and "N" in Channel 4's 2008 adaptation of Poppy Shakespeare. Since 2017, Maxwell Martin has played the lead role in BBC TV comedy Motherland for which she was nominated for the BAFTA Award for Best Female Comedy Performance. Maxwell Martin is also known for her role as DCS Patricia Carmichael in BBC police procedural Line of Duty.

Her theatre work includes the role of Lyra Belacqua in the production of His Dark Materials (2003–2004) at the Royal National Theatre.

Work of Anna Maxwell Martin in the library