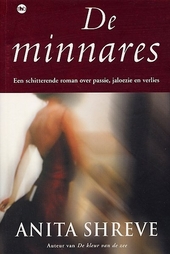 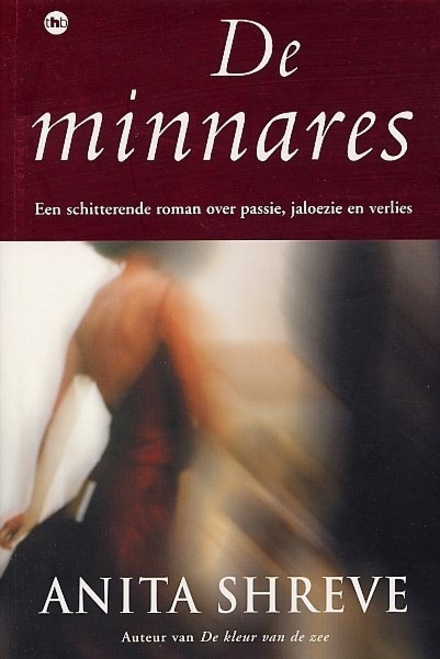 Original title
All he ever wanted

Born in Boston as the eldest of three daughters, Shreve grew up in Dedham, Massachusetts. She was a member of the Dedham High School class of 1964. Her father, Richard Harold Shreve (1922–2005), was an airline pilot for Delta Air Lines and later a trompe l'oeil painter, while her mother, Bibiana Kennedy, was a homemaker. Shreve graduated in 1968 from Tufts University and was a member of Chi Omega.

She married Jack Christensen, her first husband, while he finished his medical degree at Harvard Medical School. She met her second husband, Clay Wescott, at Reading Memor…Read more on Wikipedia

Work of Anita Shreve in the library 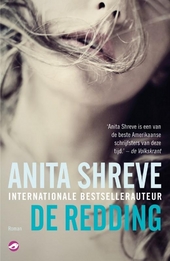 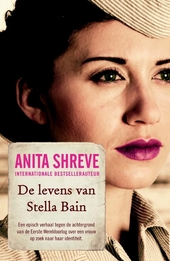 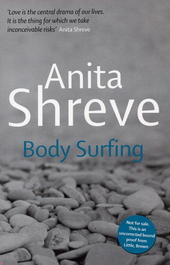 All he ever wanted 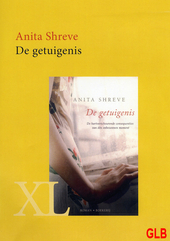