Ang Lee OBS (Chinese: 李安; pinyin: Lǐ Ān; born 23 October 1954) is a Taiwanese American film director, producer, and screenwriter. Born in the Pingtung County of southern Taiwan, Lee was educated in Taiwan and later in the United States. During his filmmaking career he has received international critical and popular acclaim and a range of accolades.

Lee's early successes included Pushing Hands (1991), The Wedding Banquet (1993), and Eat Drink Man Woman (1994), which explored the relationships and conflicts between tradition and modernity, Eastern and Western; the three films are informally known as the "Father Knows Best" trilogy. The films were critically successful both in his native Taiwan and internationally. His first entirely English-language film was Sense and Sensibility (1995), for which he received critical praise a…Read more on Wikipedia 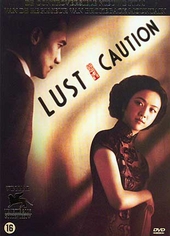 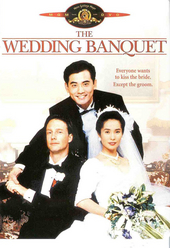 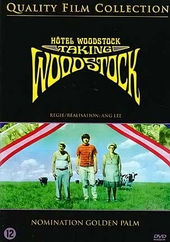