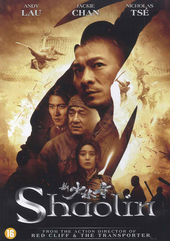 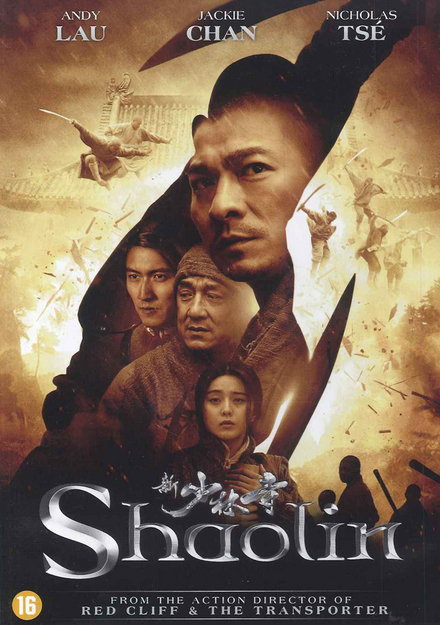 Andy Lau Tak-wah (traditional Chinese: 劉德華; simplified Chinese: 刘德华, born 27 September 1961), is a Hong Kong actor, singer-songwriter and film producer. He has been one of Hong Kong's most commercially successful film actors since the mid-1980s, performing in more than 160 films while maintaining a successful singing career at the same time. In the 1990s, Lau was branded by the media as one of the Four Heavenly Kings of Cantopop and was named as "Fourth Tiger" among the Five Tiger Generals of TVB during the 1980s

Lau was entered into the Guinness World Records for the "Most Awards Won by a Cantopop Male Artist". By April 2000, he had already won an unprecedented total of 292 awards. Lau also holds numerous film acting awards, having won the Hong Kong Film Award for Best Actor three times and the Golden Horse Award for Best Leading Actor twice. In 2005, Lau received the "No.1 Box off…Read more on Wikipedia

Work of Andy Lau in the library 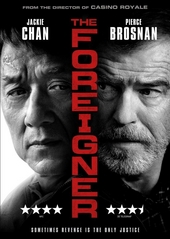 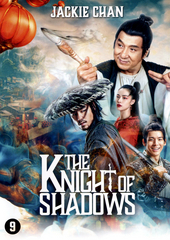 The knight of shadows