The lion in winter

The lion in winter

Title
The lion in winter / dir. by Andrei Konchalovsky ; screenplay by James Goldman based on his play 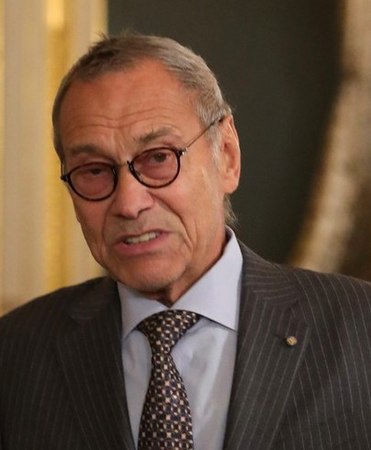 CC BY 4.0 - Image by Russian Presidential Press and Information Office

Andrei Sergeyevich Mikhalkov-Konchalovsky OZO (Russian: Андрей Сергеевич Михалков-Кончаловский; born August 20, 1937) is a Russian filmmaker and stage director who has worked in Soviet, Hollywood, and contemporary Russian cinema. He is a laureate of the Order "For Merit to the Fatherland", a National Order of the Legion of Honour, an Officer of the Order of Arts and Letters, a Cavalier of the Order of Merit of the Italian Republic and a People's Artist of the RSFSR. He is the son of writer Sergey Mikhalkov, and the brother of filmmaker Nikita Mikhalkov.

Work of Andrei Konchalovsky in the library 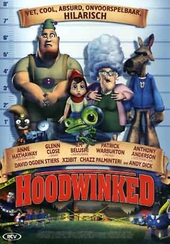 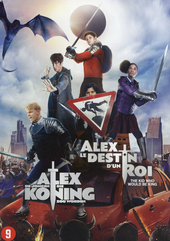