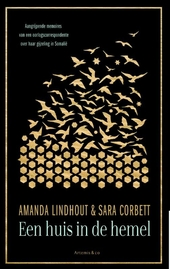 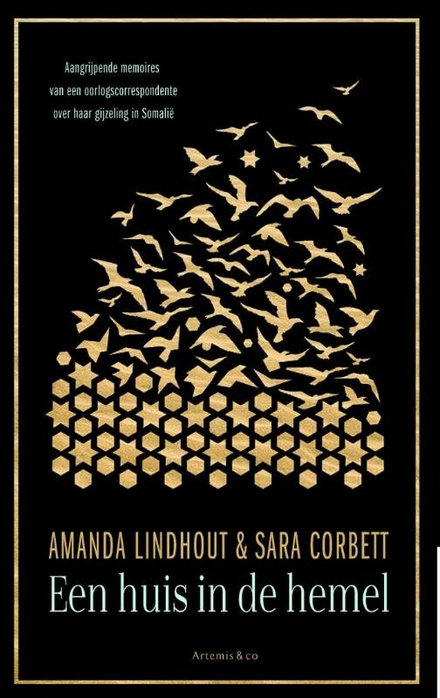 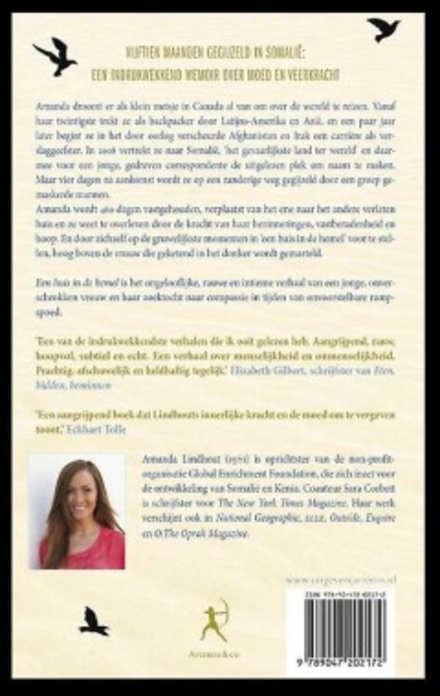 Original title
A house in the sky : a memoir 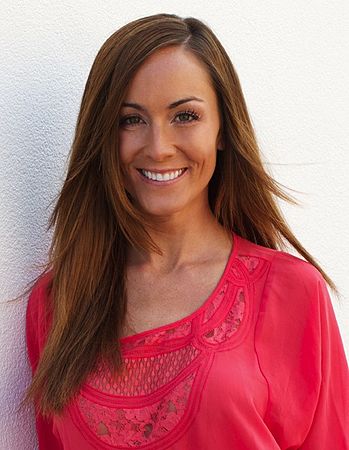 Amanda Lindhout (born June 12, 1981) is a Canadian humanitarian, public speaker and journalist. On August 23, 2008, she and members of her entourage were kidnapped by Islamist insurgents in southern Somalia. She was released 15 months later on November 25, 2009, and has since embarked on a philanthropic career. In 2013, she released the book, A House in the Sky: A Memoir, in which she recounts her early life, travels as a young adult, and hostage experience. In 2014, the book was optioned to become a major motion picture by Megan Ellison, with Rooney Mara playing the role of Lindhout.

Lindhout was born in 1981 in Red Deer, Alberta, Canada. After her parents separated, Lindhout lived in Sylvan Lake, Alberta. She and her two brothers (Mark and Nathaniel) were raised by their mother, Lorinda, with Amanda spending much of her youth reading National Geographic Magazine. Lindho…Read more on Wikipedia

Work of Amanda Lindhout in the library 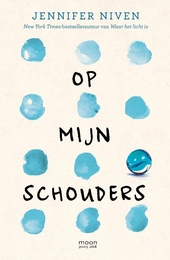 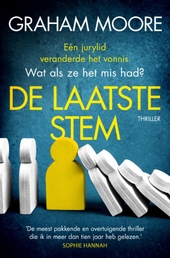 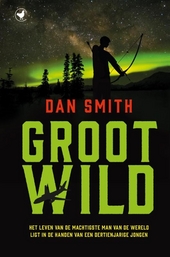 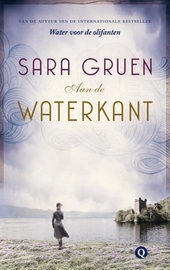 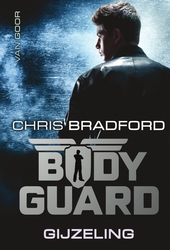 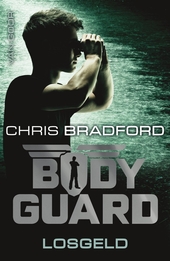 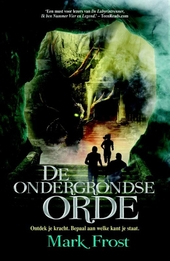 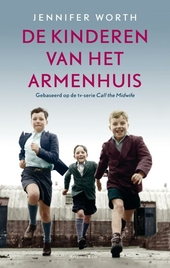 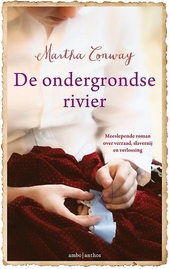 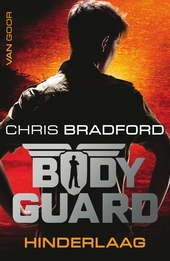 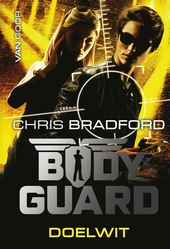 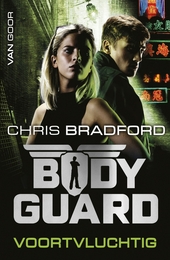 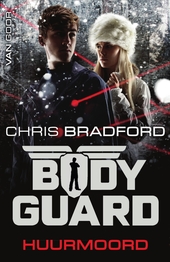 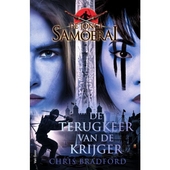 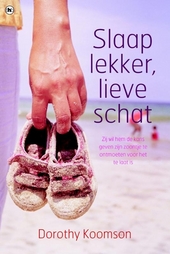 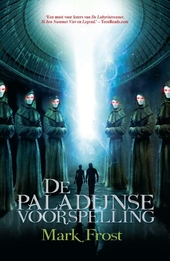