May we be forgiven

May we be forgiven

Title
May we be forgiven

Amy M. Homes (pen name A. M. Homes; born December 18, 1961,) is an American writer best known for her controversial novels and unusual short stories, which feature extreme situations and characters. Notably, her novel The End of Alice (1996) is about a convicted child molester and murderer.

Homes, who was adopted at birth, met her biological parents for the first time when she was 31, and published a memoir, The Mistress's Daughter (2007) about her exploration of her expanded "family". Her most recent novel, May We Be Forgiven, was published by Viking Books on September 27, 2012. The first chapter of the novel was published in the 100th issue of Granta (in 2008; edited by William Boyd), and was selected by Salman Rushdie for The Best American Short Stories 2008. The novel won the Women's Prize for Fiction in 2013.

Homes was born in 1961 in …Read more on Wikipedia

Work of A.M. Homes in the library 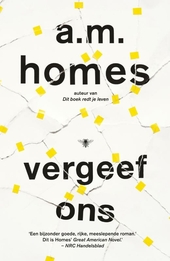 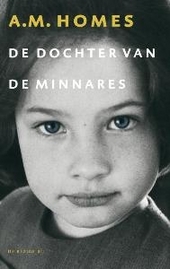