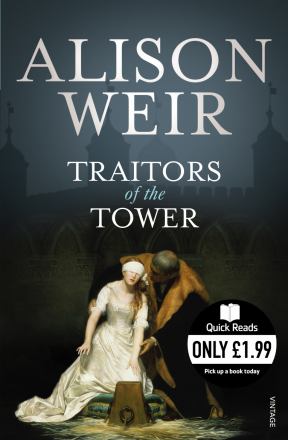 Title
Traitors of the tower

Alison Weir is a British author and public historian. She primarily writes about the history of English royal women and families, in the form of biographies that explore their historical setting. She has also written numerous works of historical fiction.

Her first work, Britain's Royal Families published 1989, was a genealogical overview of the British royal family. She subsequently wrote biographies of Eleanor of Aquitaine, Isabella of France, Katherine Swynford, Elizabeth of York, and the Princes in the Tower. Other focuses have included Henry VIII and his family and England's Medieval Queens. Weir has published historical overviews of the Wars of the Roses and royal weddings, as well as historical fiction novels on English queens, including each wife of Henry VIII.

Weir was born in 1951 and brought up in Westminster, London. She has been married to Rankin Weir since 197…Read more on Wikipedia

Work of Alison Weir in the library 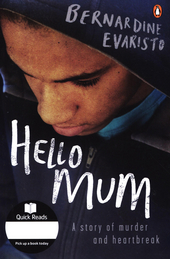 A sea change : sometimes making the wrong choice is the right thing to do ...

A dreadful murder : the mysterious death of Caroline Luard