Alexandre Jouan-Arcady, known professionally as Alexandre Aja, (French: [alɛksɑ̃dʁ aʒa]; born 7 August 1978) is a French film director best known for his work in the horror genre. Aja rose to international stardom for his 2003 horror film Haute Tension (known as High Tension in the US and Switchblade Romance in the UK). He has also directed the films The Hills Have Eyes (2006), Mirrors (2008), Piranha 3D (2010), Horns (2013) and Crawl (2019).

His pseudonymous surname is formed from the initial letter of each of the three parts of his real name. He was born in Paris, France, and is the son of Jewish French Pied-Noir director Alexandre Arcady and French cinema critic Marie-Jo Jouan.

He acted at a very …Read more on Wikipedia

Work of Alexandre Aja in the library 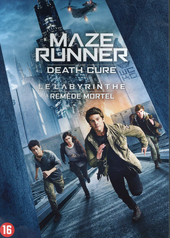 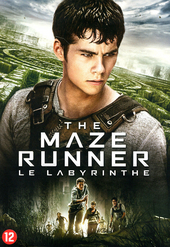 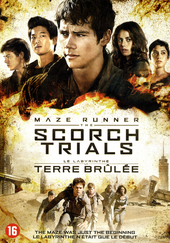