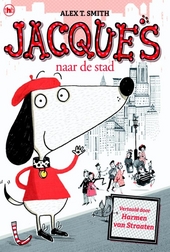 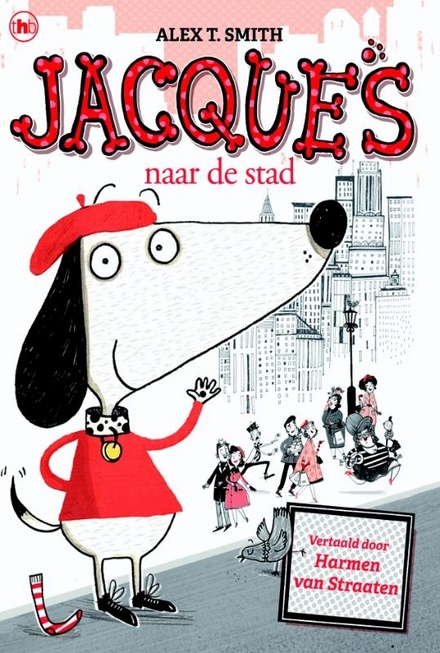 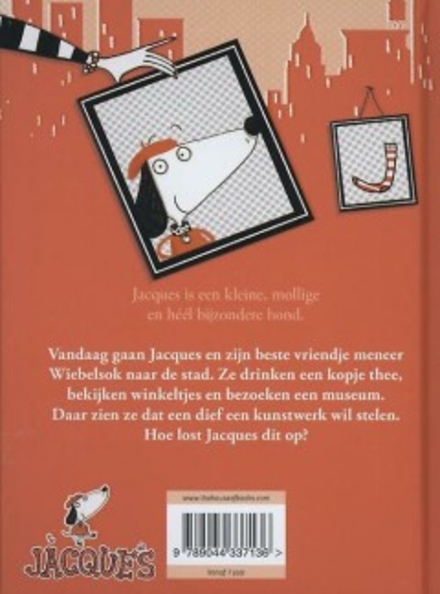 Original title
Claude in the city

Alex T. Smith (born (1985-08-02)2 August 1985) is a British author and illustrator of children's books, including Primrose, Egg, Ella, and the Claude book series. He was the illustrator for World Book Day 2014 in September 2013. His books have been published in several languages including Welsh, French, German, Swedish, Italian, Hungarian and Chinese.

He graduated in 2006 from Coventry University with a degree in illustration.

The adventures of Claude were published in a series of 10 books from 2011 to 2016. Recurring characters include Sir Bobblysock who accompanies Claude, an…Read more on Wikipedia

Work of Alex T. Smith in the library 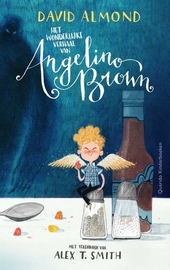 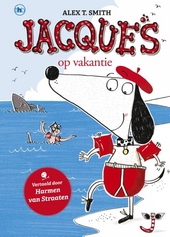 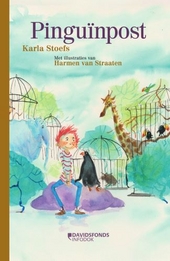 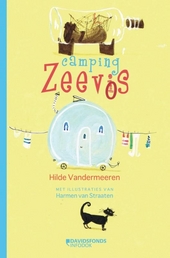 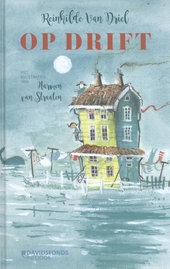 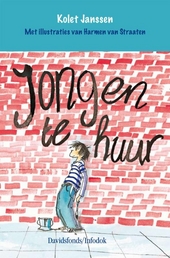 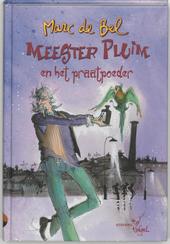 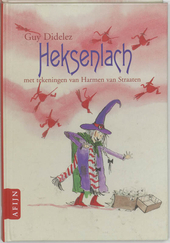 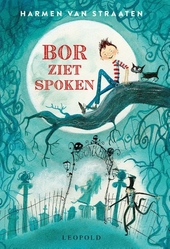 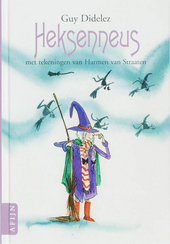 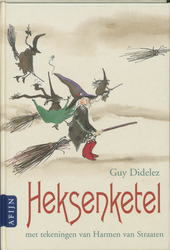 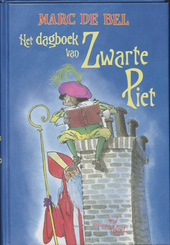 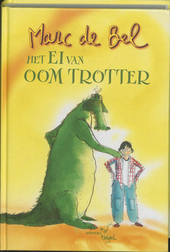 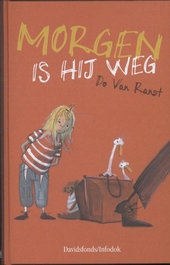 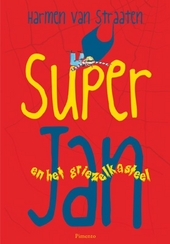 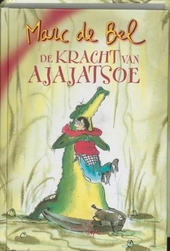 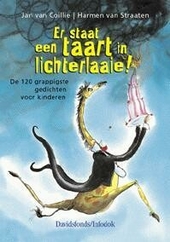 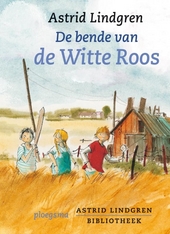 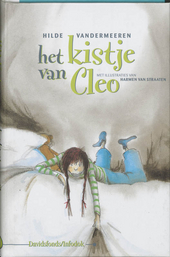 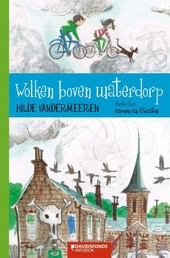