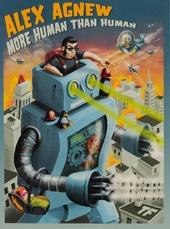 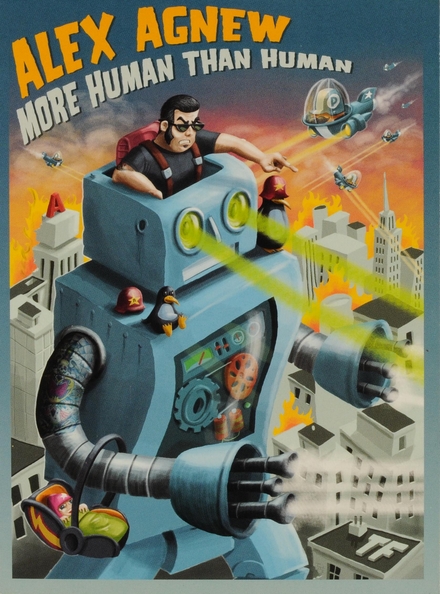 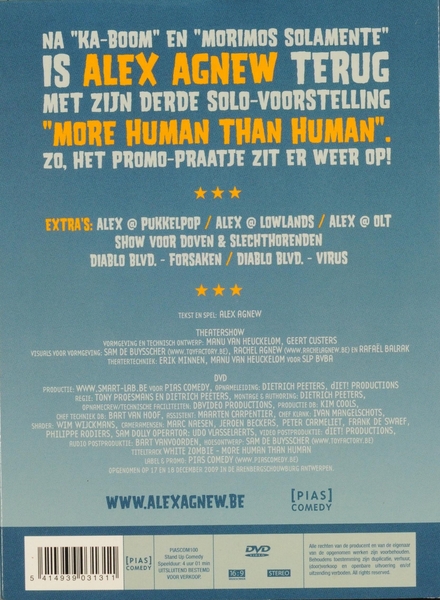 Alex Agnew (born 22 December 1972) is a Belgian stand-up comedian and hard rock vocalist. According to the Nigel Williams autobiography "Had ik maar een vak geleerd" ("If Only I'd Learned a Proper Trade"), Alex was already an established comedian in Belgium since at least the 1999-2000 season. This is somewhat contradicted by the 2011 show "Larger than Life", celebrating "the best of Agnew 10 years on stage". Undisputedly however, he attained nationwide fame when he became the first Belgian to win the prestigious Dutch Leids Cabaret Festival in February 2003.

After this initial success he has been performing in comedy shows like De Bovenste Plank and Comedy Casino on the Belgian television channel Canvas.

Agnew is the son of an English father, footballer John Agnew, and a Flemish mother. He is influenced by action movies, superheroes, comic books and a great variety of music, ranging from Tom Jones and musicals to heavy metal and the new-age…Read more on Wikipedia

Work of Alex Agnew in the library 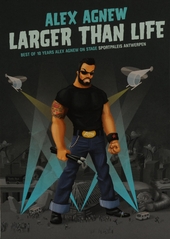 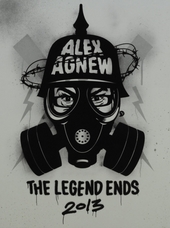 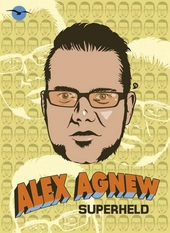 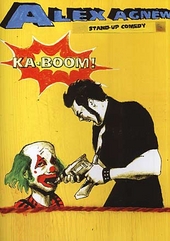 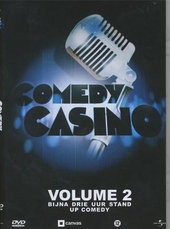 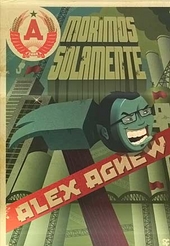