The queen of spades and other stories

The queen of spades and other stories

Title
The queen of spades and other stories / Aleksandr Pushkin ; translated from the Russian and retold by Stephen Colbourn 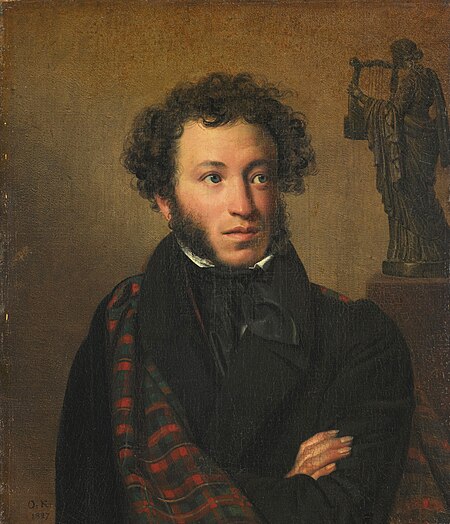 Alexander Sergeyevich Pushkin (English: ; Russian: Александр Сергеевич Пушкин, tr. Aleksandr Sergeyevich Pushkin, IPA: [ɐlʲɪkˈsandr sʲɪrˈɡʲe(j)ɪvʲɪtɕ ˈpuʂkʲɪn] (listen); 6 June [O.S. 26 May] 1799 – 10 February [O.S. 29 January] 1837) was a Russian poet, playwright, and novelist of the Romantic era. He is considered by many to be the greatest Russian poet and the founder of modern Russian literature.

Pushkin was born into the Russian nobility in Moscow. His father, Sergey Lvovich Pushkin, belonged to an old noble family…Read more on Wikipedia

Work of Aleksandr S. Poesjkin in the library 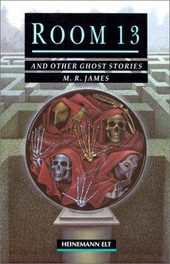