Alberto Moravia (US: moh-RAH-vee-ə, -⁠RAY-, Italian: [alˈbɛrto moˈraːvja]; born Alberto Pincherle Italian pronunciation: [ˈpiŋkerle]; 28 November 1907 – 26 September 1990) was an Italian novelist and journalist. His novels explored matters of modern sexuality, social alienation and existentialism. Moravia is best known for his debut novel Gli indifferenti (1929) and for the anti-fascist novel Il Conformista (The Conformist), the basis for the film The Conformist (1970) directed by Bernardo Bertolucci. Other novels of his adapted for the cinema are Agostino, filmed with the same title by Mauro Bolognini in 1962; …Read more on Wikipedia

Work of Alberto Moravia in the library 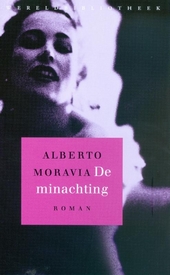 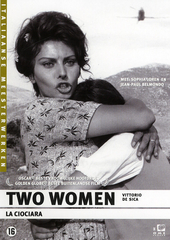