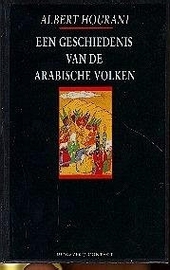 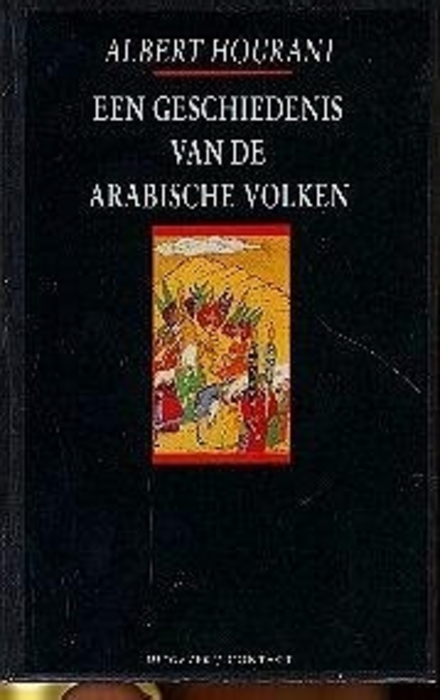 Original title
A history of the Arab people

Hourani was born in Manchester, England, the son of Soumaya Rassi and Fadlo Hourani, immigrants from Marjeyoun in what is now South Lebanon (see Lebanese diaspora). Fadlo had studied at what later became the American University of Beirut and settled in Manchester as a cotton merchant. Albert's brothers were George Hourani, philosopher, historian, and classicist, and Cecil Hourani, economic adviser to President of Tunisia Habib Bourguiba. His family had converted from Eastern Orthodoxy to Scottish Presbyterianism and his father became an elder of the local church in Manchester. Hourani himself, in turn, converted…Read more on Wikipedia

Work of Albert Hourani in the library